Donald Miller published Building a StoryBrand in 2017. Since then, Miller has helped thousands of businesses clarify their marketing messages using his 7-part framework. It’s quite the transition from someone who used to write about their faith to writing about marketing frameworks.

If Donald Miller was already successful writing about faith and his life’s journey, then why did he transition to writing business books?

While there isn’t a lot of research to be found in regarding why Donald Miller started StoryBrand (and thus the StoryBrand website), we do have a few theories of our own.

For one, writing about copywriting was a simple transition for Don. Instead of writing for consumers, he started writing for organizations.

Two, writing for and selling services to businesses is simply more fruitful than selling to consumers. This could be another reason why Don authored his book, started his company and launched his website.

Third, perhaps it was the passion that drove Don to start StoryBrand. Don often mentions in StoryBrand and Marketing Made Simple that there are a lot of companies who focus on themselves and can’t write for a darn. Perhaps this noticeable gap in the market compelled him to start StoryBrand.

While it’s unclear why Donald Miller started StoryBrand (perhaps one day he will share with us in detail), we do have a pretty good idea as to why he started the StoryBrand website.

Here are a few reasons why Donald Miller started the StoryBrand website.

Why Donald Miller Started the StoryBrand Website – As a Sales Hub

We all know that Don loves to talk about and generate sales. Heck, he has even said that he’s addicted to checking his Amazon sales account.

So, it’s no wonder that Donald Miller would start the StoryBrand website to have a hub in which he could sell his products/services/workshops.

Rather than using a platform like Kajabi or Teachable, Don built his website using WordPress and collects the revenue from his workshops via the site. This is a profitable way to go about selling workshops and online courses because he doesn’t have to deal with transaction and usage fees from third-party providers.

Don is truly an entrepreneur at heart.

When you own a business, there are fewer things sweeter than having an owned marketing channel that brings in traffic and is profitable.

Having the StoryBrand website as an owned marketing asset is another reason why Donald Miller built his website.

If you notice, StoryBrand also does little advertising on platforms like Facebook, LinkedIn, or Eventbrite. This is because those channels, while they appear to be owned, are not the business’ assets entirely.

We think Don is smart enough to realize this and that’s why he’s put so much time and money into his own website.

But because he owns his own profitable marketing asset, he doesn’t have to worry about that.

Don also talks a lot about websites in his two books. We mean a lot, a lot. In fact, designing a website that works is the second step in his recommended sales funnel.

Don is a genuine guy and he honestly thinks about what he says and does.

Therefore, we believe that Don wanted to put his money where his mouth was and design for himself a website that works.

Think about it… Would you trust a chef who wouldn’t eat their own meals? Or a mechanic who didn’t work on their own vehicle? How much would you trust someone who talked about websites but had a terrible and ineffective website? You’d hardly trust them.

Don had the forethought to consider this and thus he applied his own framework to his own website.

Why Donald Miller Started the StoryBrand Website – A Summary

It’s been a few years since Donald Miller wrote Building a StoryBrand and the world of business and marketing has been a better place for it.

Perhaps someday we will get the full story as to why Don started his company, but for now, we’re only left to guess.

As for the StoryBrand website, we believe that Don thought if it as a sales hub, an owned marketing asset, and as an opportunity to put his own framework to the test.

These are just theories, however.

What are some reasons why you think Donald Miller started the StoryBrand website? Reach out to us on Twitter with your answers.

Download PDF
← Prev: Why We Love the Building a StoryBrand Website Next: How To Be The Best StoryBrand Guide Possible → 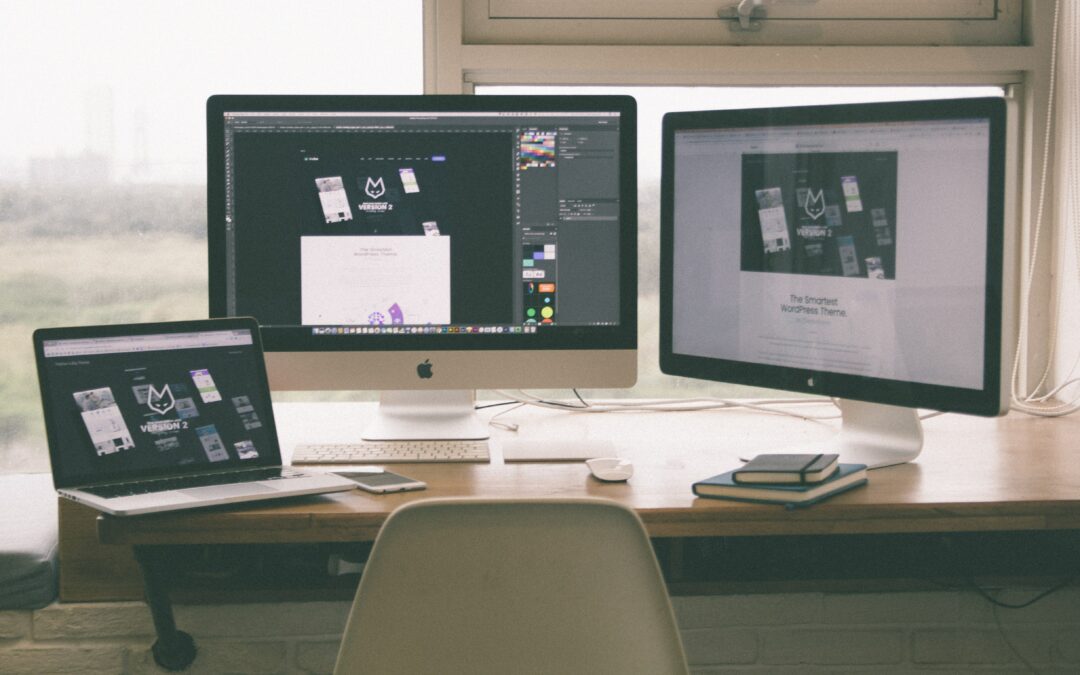 Your website’s homepage is kind of like a shop window. At a glance, visitors should be able to quickly tell what kind... 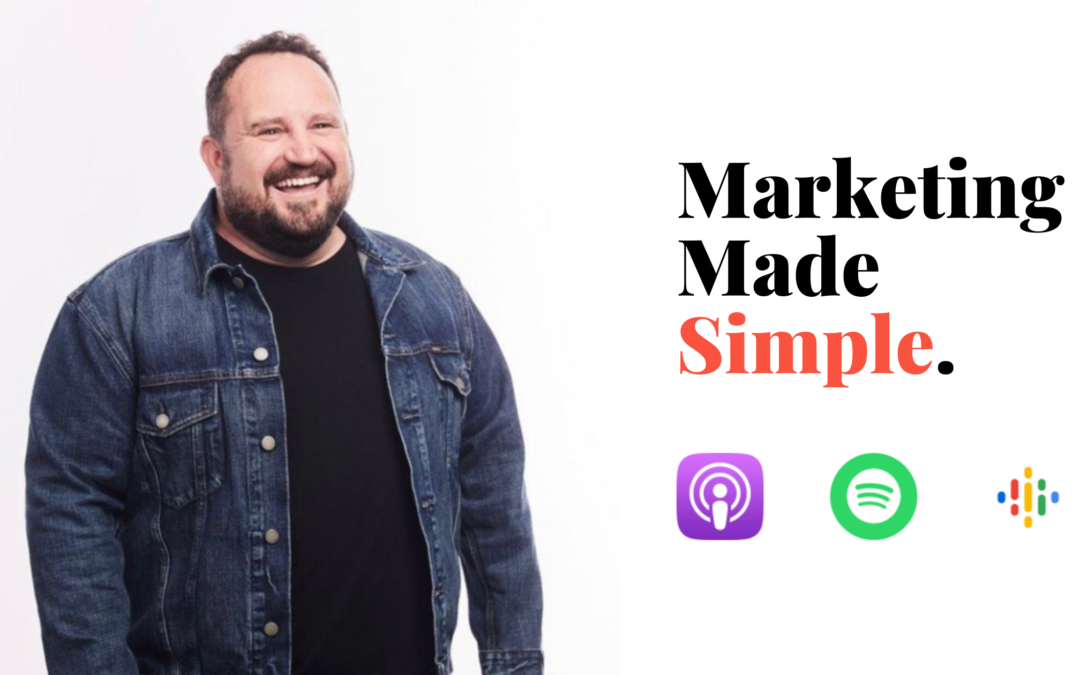 Marketing Made Simple Podcast: You Can’t Miss It!

Marketing Made Simple Podcast: You Can’t Miss It! It’s important to find the resources you need to help you get ahead... 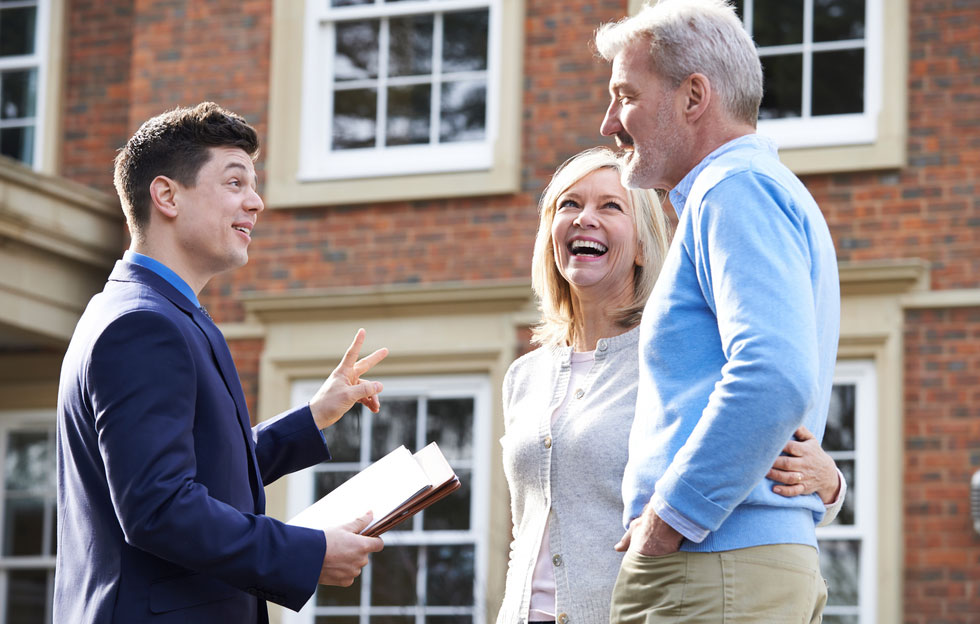 If you’ve been reading “Building a Story Brand” by Donald Miller, you probably found a ton of inspiration for your own...